Sobriety checkpoints are an exception to the rule that law enforcement officers must have probable cause to pull someone over. DUI checkpoints in Santa Rosa are frequent, so be on the lookout. Probable cause for a traffic stop refers to:

-A defect in the vehicle that could affect safety of self or others,

-Moving or traffic violations, or

-Driving in a way that indicates that the driver might be driving under the influence.

The courts have upheld sobriety checkpoints as legal to act as a deterrent to driving under the influence and to identify those who are drunk driving. These types of checkpoints apparently pass constitutional scrutiny. The California Supreme Court considers them administrative procedures, like an airport security check, and therefore an exception to the rule that a law enforcement officer must have probable cause to initiate a traffic stop. 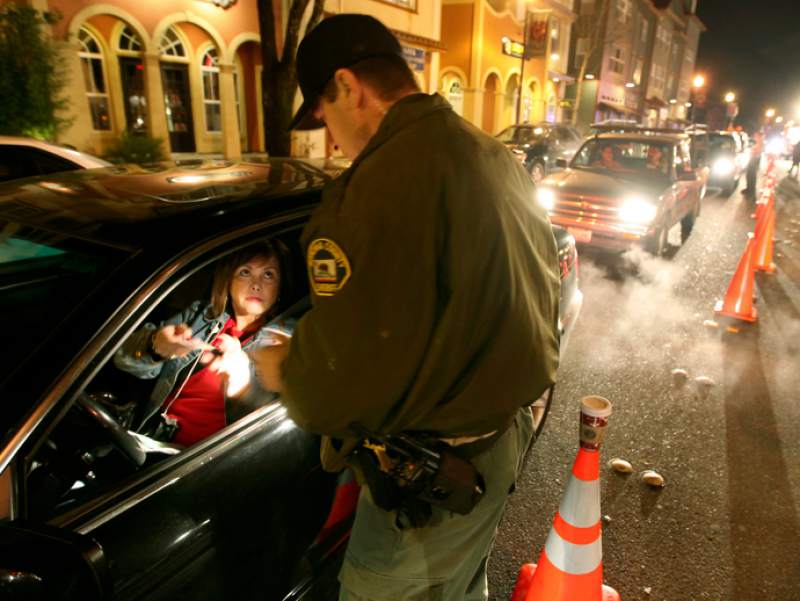 The landmark case in California regarding the legality of sobriety checkpoints is Ingersoll v. Palmer. This case sets out the following eight guidelines in order for the security checkpoint to be considered constitutional:

-The criteria for stopping motorists must be neutral,

-The sobriety checkpoint must be reasonably located,

-Adequate safety precautions must be taken,

-The checkpoint’s time and duration should reflect good judgment,

-The checkpoint must exhibit sufficient indicia of its official nature,

-Drivers should be detained a minimal amount of time, and

-DUI roadblocks should be publically advertised in advance. 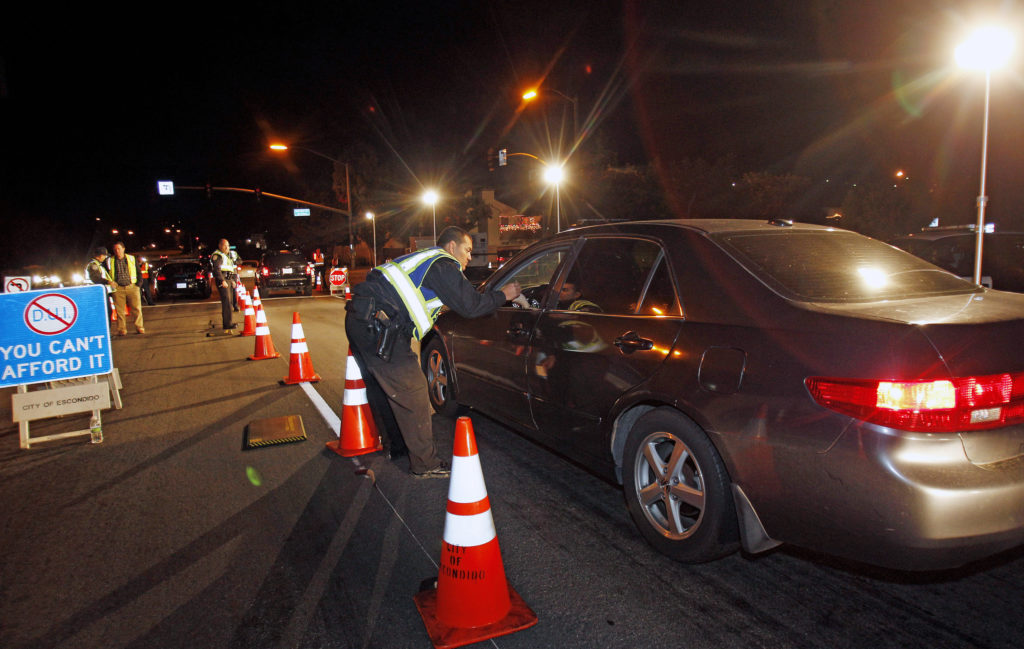 There are no rules against avoiding a DUI checkpoint and usually there is enough notice on the road to allow you to do so. If you can find another route around the sobriety checkpoint without committing traffic or moving violations, you are free to do so. Law enforcement officers are not permitted to pull you over on the sole basis that you turned around to avoid the checkpoint. However, remember that if you commit a moving violation while avoiding the checkpoint an officer can pull you over.

Yes. One of the eight guidelines for a proper sobriety checkpoint is that they have to be publicly advertised in advance. Usually you can find this information on law enforcement websites, advertisements, local newspapers, local news stations, and more recently on phone apps.

The reasoning behind sobriety checkpoints is to reduce the number of alcohol related deaths, injuries or suffering by deterring drunk drivers from getting in their car after consuming alcoholic beverages. Simply knowing that a checkpoint could be set up deters drinking and driving. 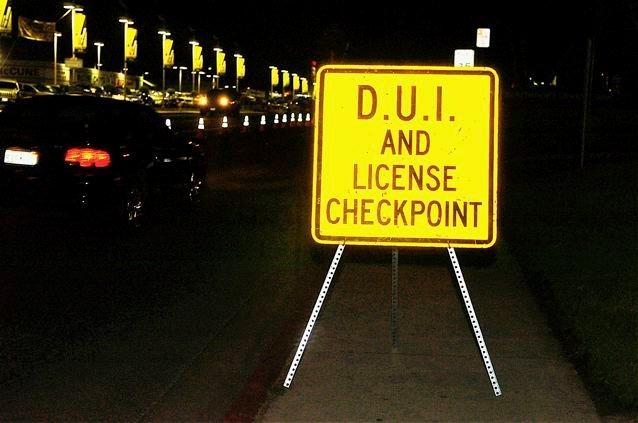 With the state of California having some of nation’s harshest DUI laws with tough penalties, it is extremely important to consult a DUI attorney with experience and expertise in your local area.

At Fiumara & Milligan Law, PC our experienced DUI attorneys can help you with questions you might have about the entire DUI process and penalties for an offender. 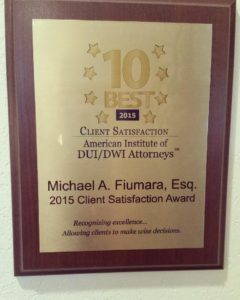 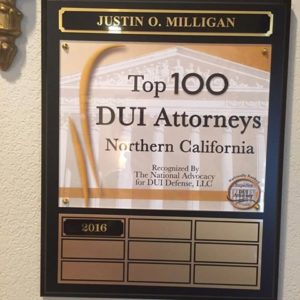 If you need to speak to a DUI attorney about your DUI case, please call our office at (707) 571-8600 in our centrally located Santa Rosa office in Sonoma County or call our office in San Rafael in Marin County at (415) 492-4507 to schedule a free and confidential case evaluation.

“The Right DUI Attorney Makes All The Difference”

HELPING GOOD PEOPLE WHO HAVE MADE A BAD DECISION

For most of the clients we represent - businesspeople, college students, young professionals - this is their first arrest. Good people get arrested, too. We understand that you may be feeling intimidated and anxious, but we are here to discuss your possible DUI defenses, and to assist you in avoiding common DUI mistakes. No matter how tough your DUI case is, we can help YOU! The Right Attorney Makes All The Difference!
YOU ONLY HAVE 10 DAYS TO TAKE ACTION!
SAVE YOUR LICENSE & RIGHTS BY CALLING US NOW!